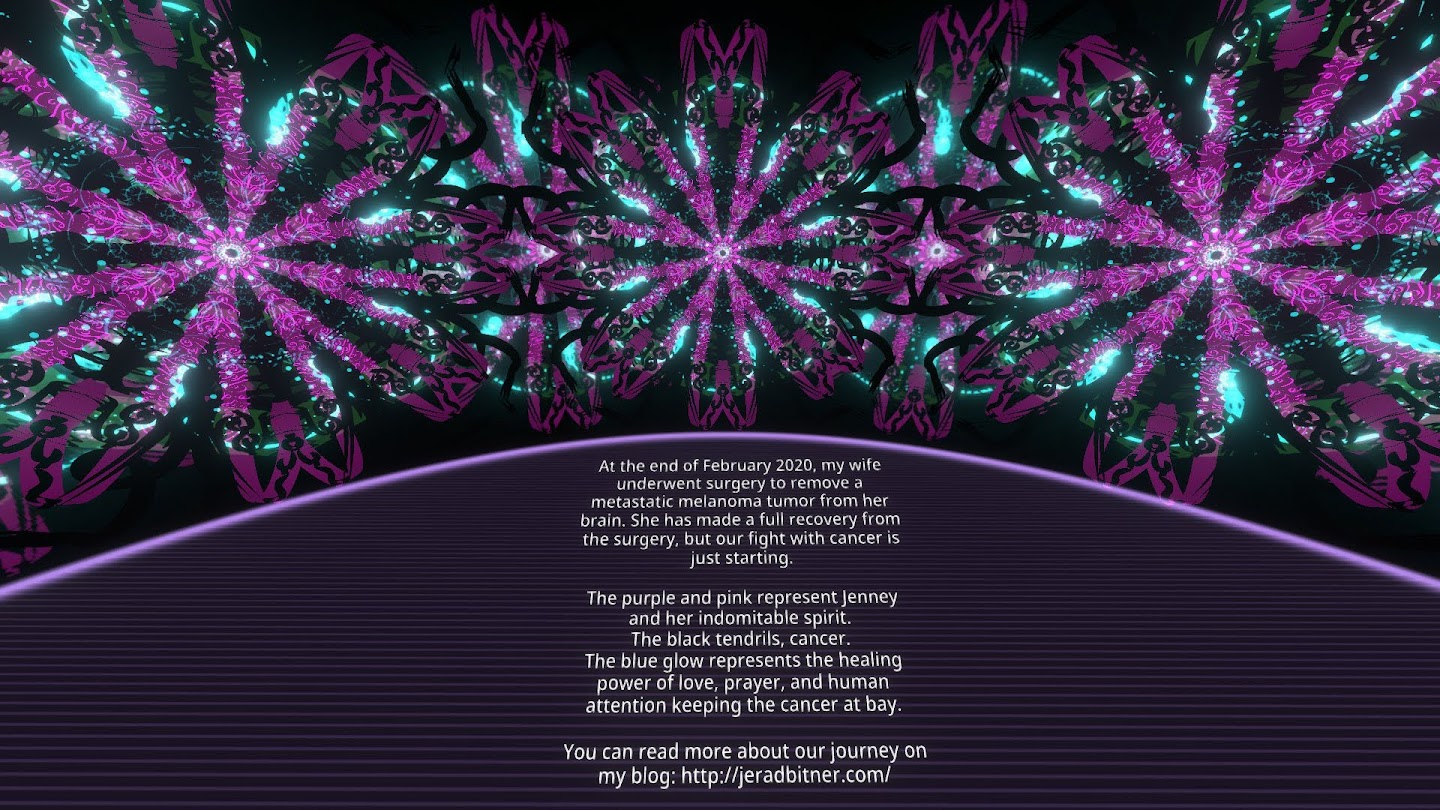 On Oct 21, Jenney started to get nauseous and diarrhea. She became very dehydrated quickly, and had a seizure. I called our oncologist who said we should call 911 and get her into the ER. We spent the day in the ER where they ran various tests and could find no real cause for the seizure. They started her on Kepra and sent us home. The diarrhea continued. Imodium had no effect. Stronger medications had no effect. I had to take her in every other day to get an IV for fluids, and her potassium keeps getting low. Finally, a week after having constant diarrhea (10-20 times per day) the oncologist said she needed to be admitted to the hospital. 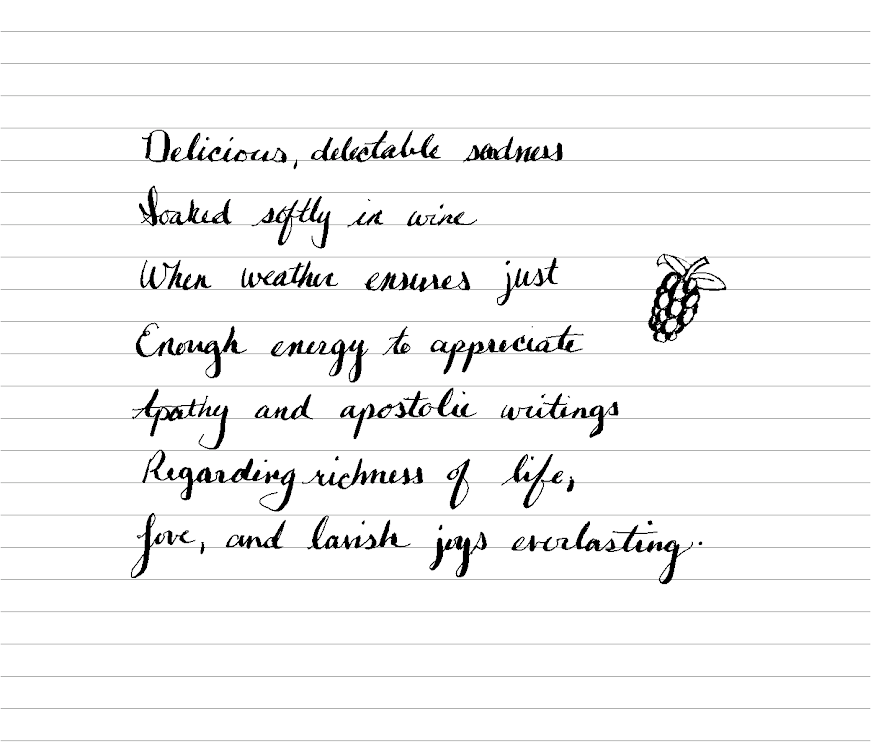 Jenney was diagnosed in February of 2020 with stage 4 metastatic melanoma which had spread to her brain. The survival rate of stage 4 metastatic melanoma is about 25%. After 2 brain surgeries, a C-section operation to deliver our son Marcus, an extensive recovery from encephalitis caused by the immune therapy, and hives from a reaction to an antibiotic… there are now no signs of the cancer. We had a Pet scan and an MRI of her brain and they found no signs of the cancer or growth. The visible lumps under her skin in 5 different places are gone. The spot on her lung is gone. The spots in her brain are gone. There is still scar tissue from the surgeries in her brain but they show no signs of growth. 9 months after what could have been a death sentence, Jenney is healed!

It’s been a full three weeks since I last wrote. In that time Jenney was